This game is currently in development. There is no download or playable content. All information is based Developer Journals, the Kickstarter, and community discussions with developers.

The most dynamic and immersive MMO to date, Chronicles of Elyria is the first MMORPG where your character ages and dies, encouraging you to think beyond your character to their role in a larger story.

Fearless in its design, it embraces a character's ability to impact other characters. A closed economy, finite resources, non-repeatable quests, and a fully destructible environment means the world is experienced differently for every character. Each time you log in there is something for you to participate in. Local, regional, and national conflicts are continuously unfolding, giving birth to repeated opportunities for you to change the course of history.

Enter the world as a member of a NPC or player-run family, then work your way up from a humble adventurer to a landed vassal, develop your dynasty, and work your way to King. Not interested in running a kingdom? The fully skill-based system and lack of classes means you're rewarded with the ability to create the exact character you want to.

Will you follow a path of virtue... or something darker?

The Kickstarter-Versary is heading home in week 4!

The Kickstarter-versary Moves into Week 2!

The Dance of Domains 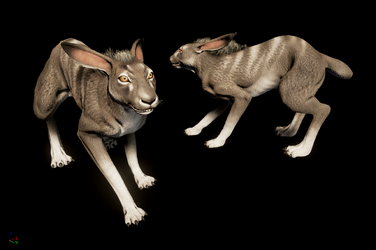 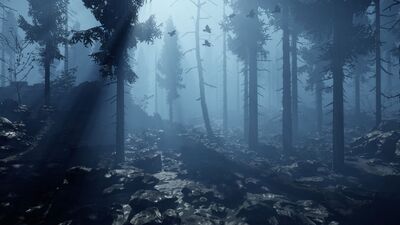 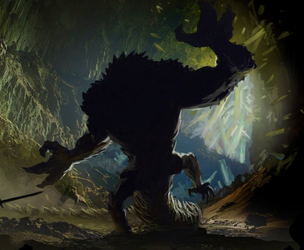 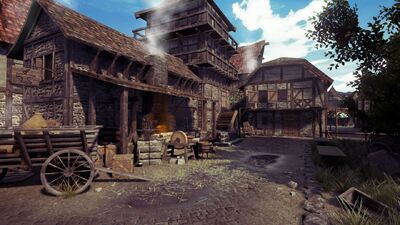 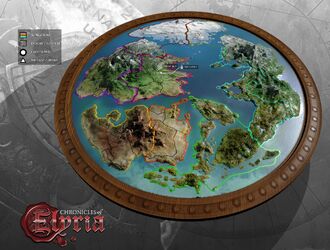 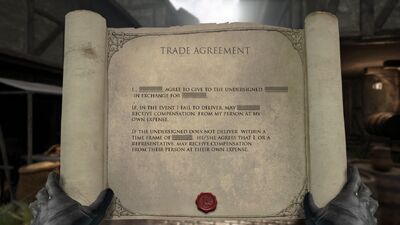 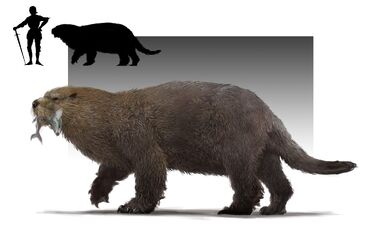 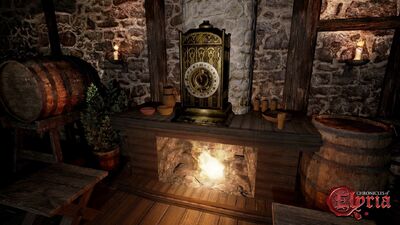 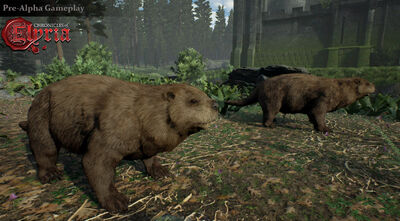 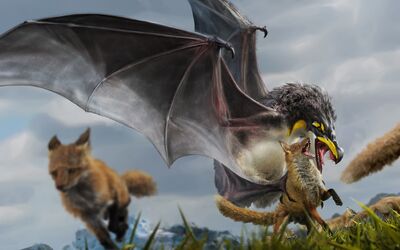 Chronicles of Elyria Links
Official page
Wiki
Help Wiki
General Help
Getting Started
Editing pages
New pages
Moving pages
Basic images
Links
Community
Register
How to help
To write a new article, just enter the article title in the box below or in the search box at the top of the page.
Main page sections: Top · Flex · Bottom. Changes for the main page can be proposed here.